Phantom's first Austin music album and video was produced for "Dan and Dave" who had been one of the favorite Austin "off the wall" bands. The album was named "Legends in Our Spare Time." It was produced on an 8 track Teac in Phantom's van and mixed at Cedar Creek Studios with Martin, engineer Ben Thornton and producer Peter Butcher. Peter and Martin formed a partnership that spanned several Austin music companies and took on an international scope. 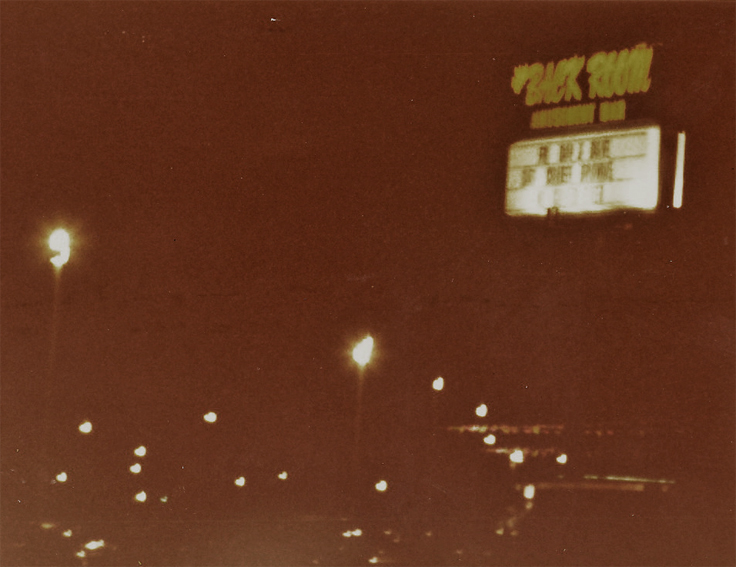 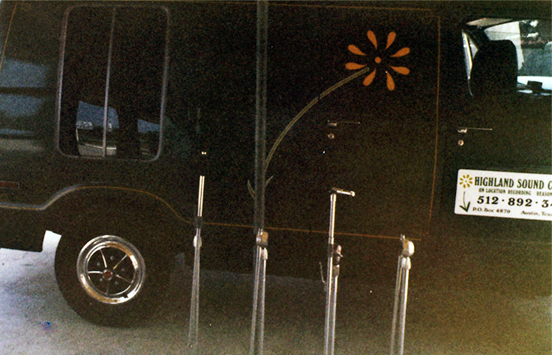 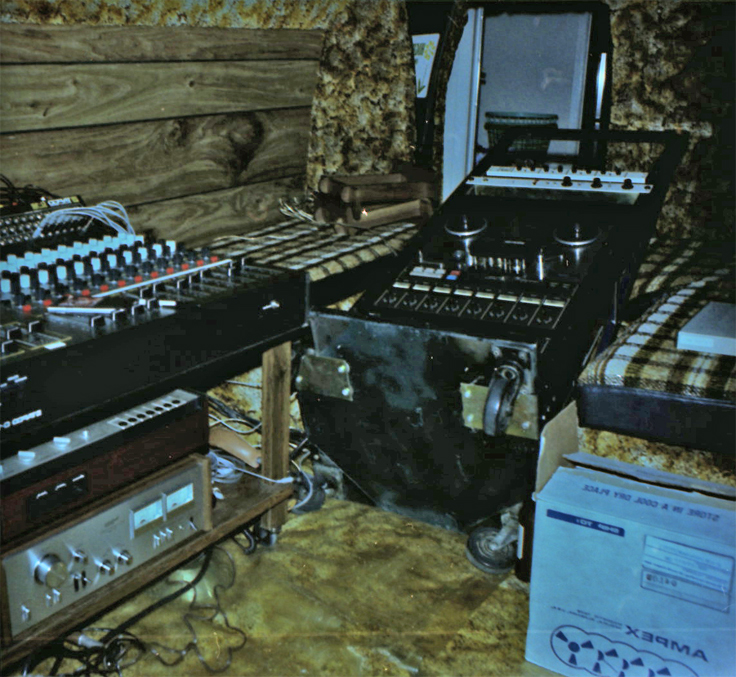 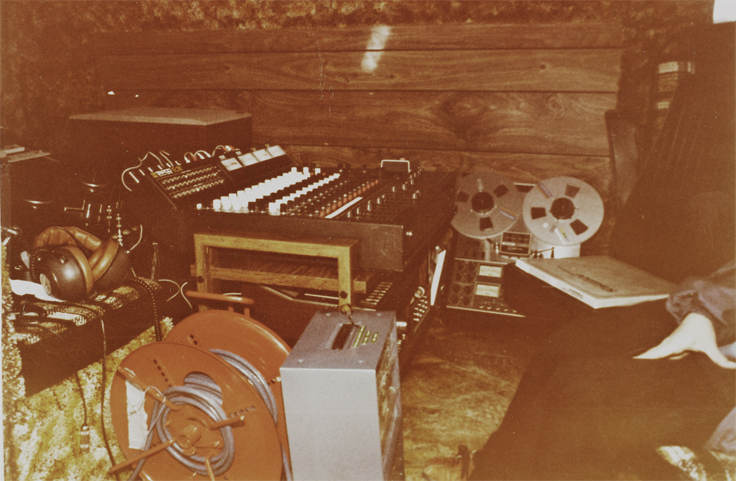 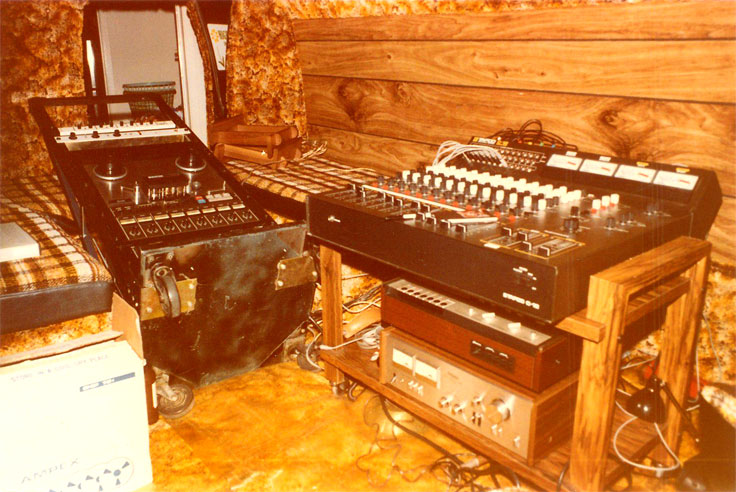 Martin produced the Austin Texas album "Dan & Dave Live at the Backroom"  This is a picture of the Teac 80-8 and mixer set-up in the back of Phantom's van. 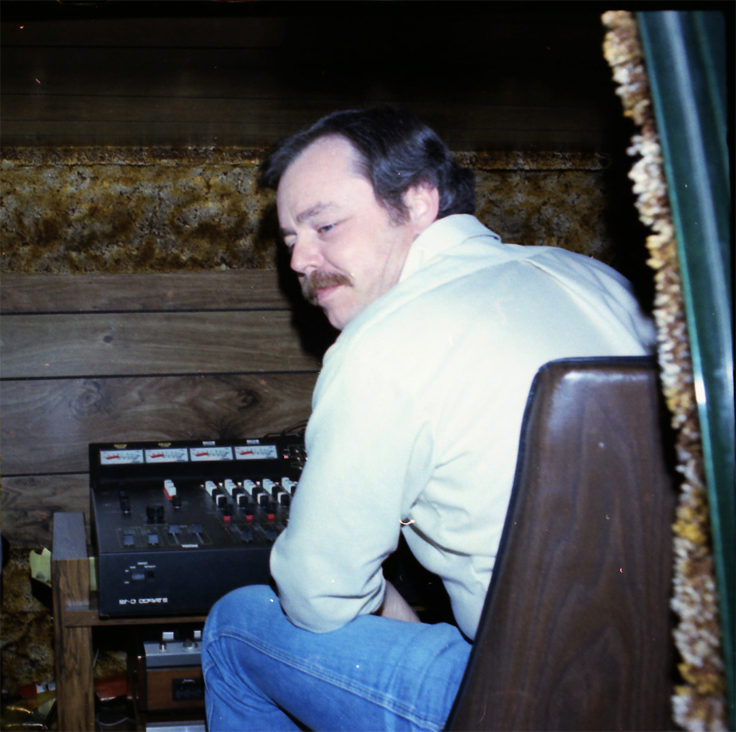 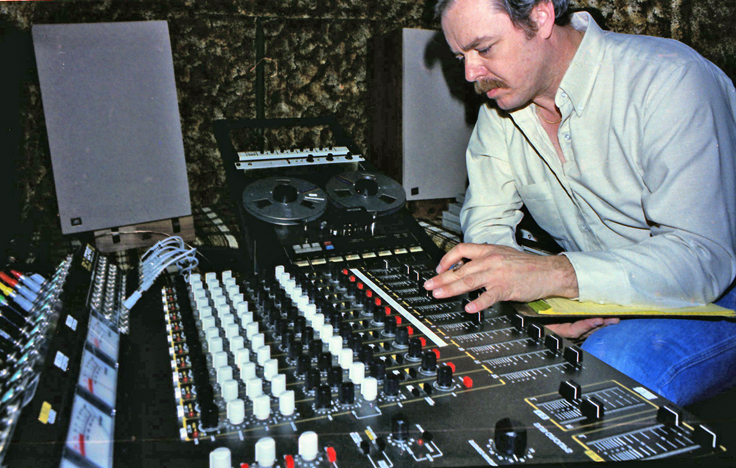 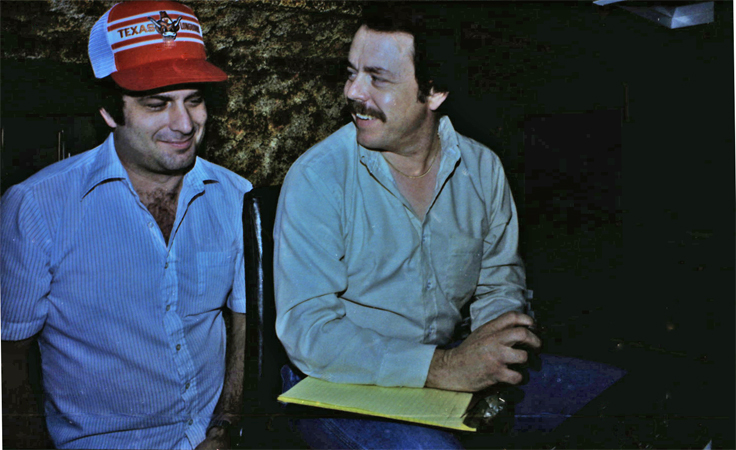 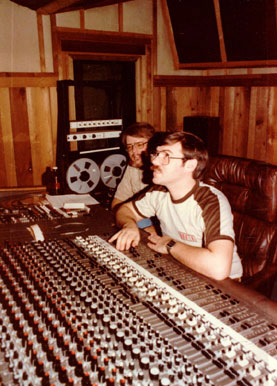 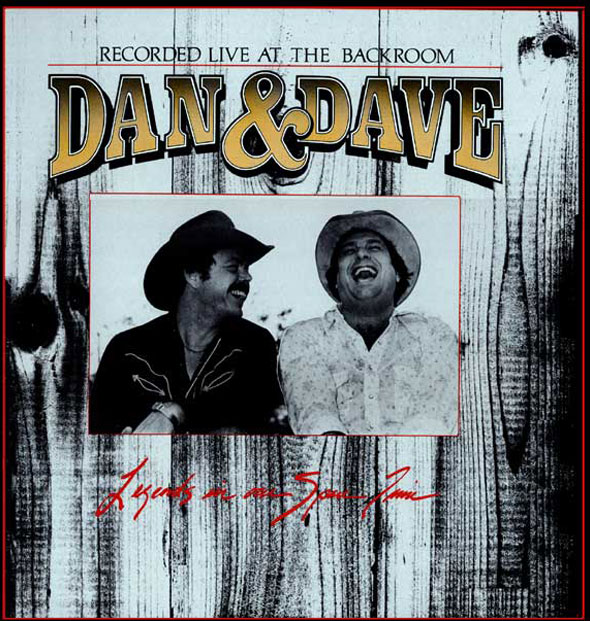 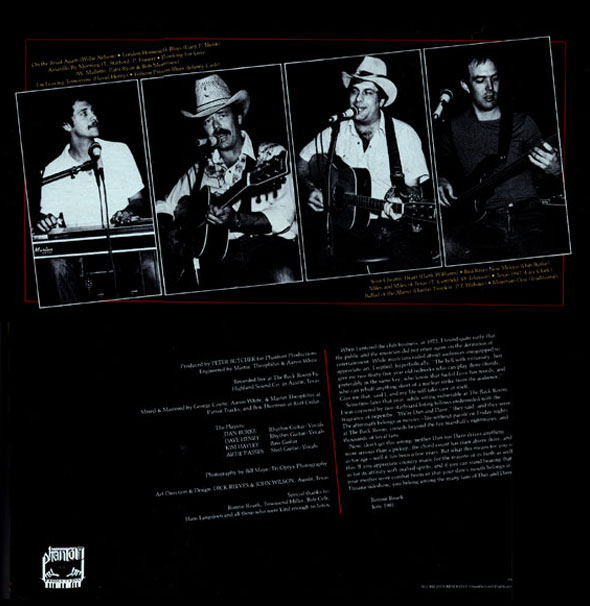