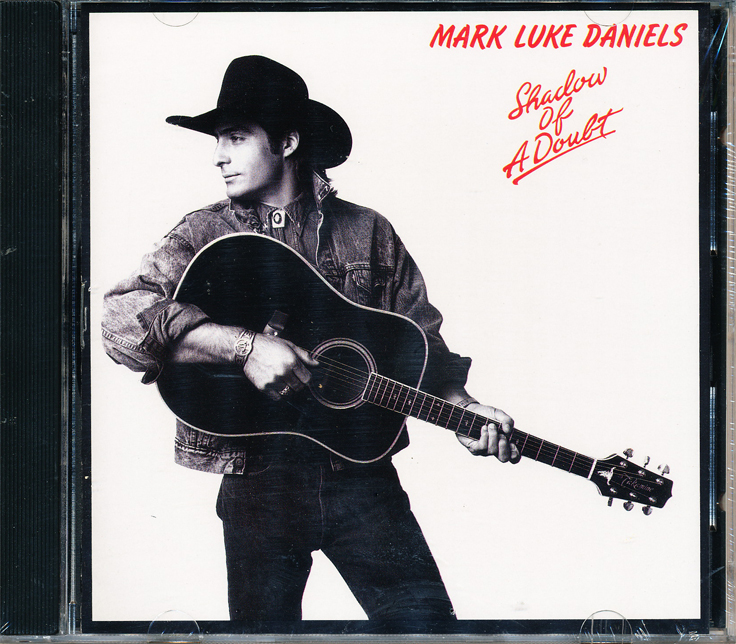 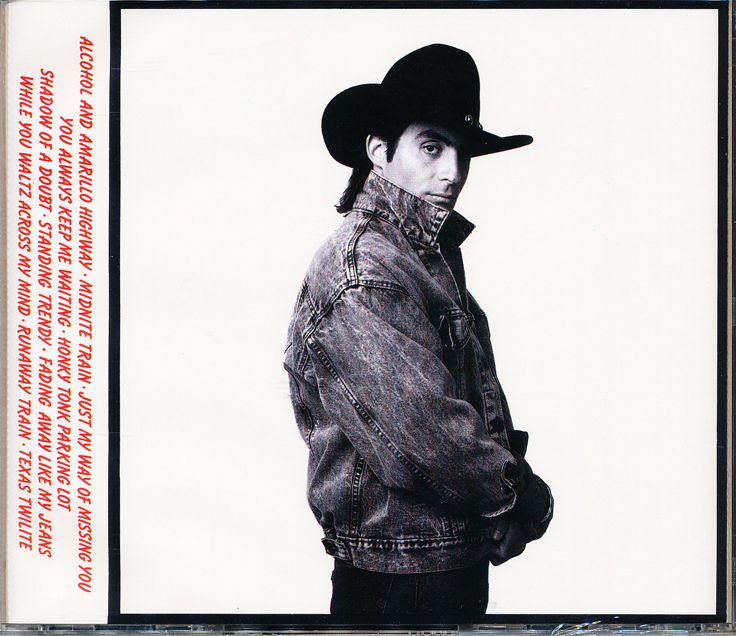 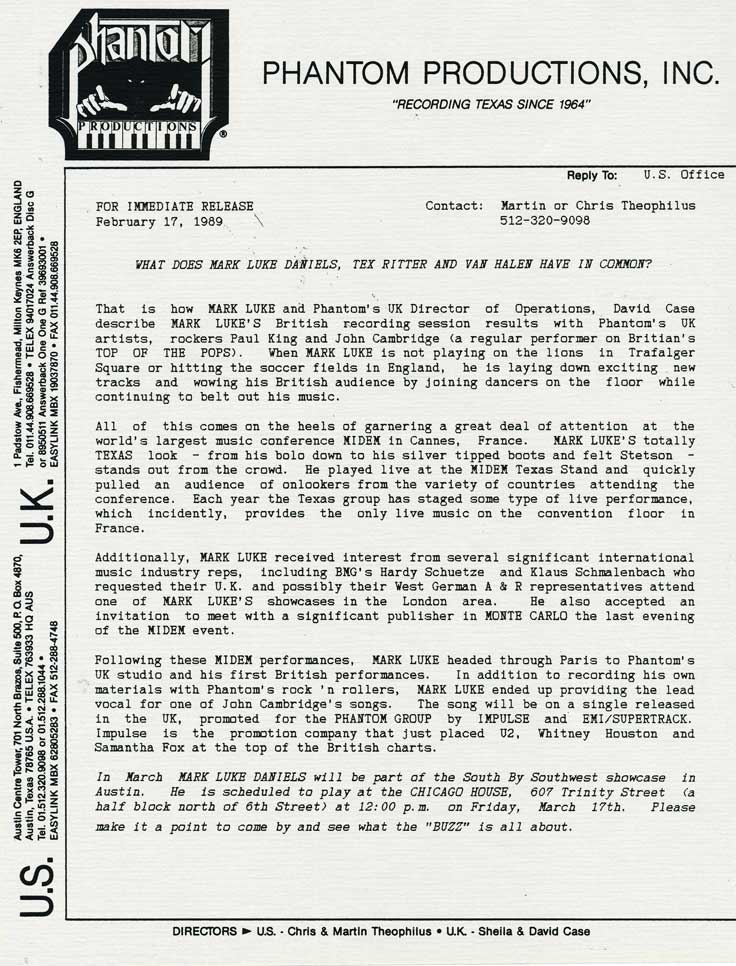 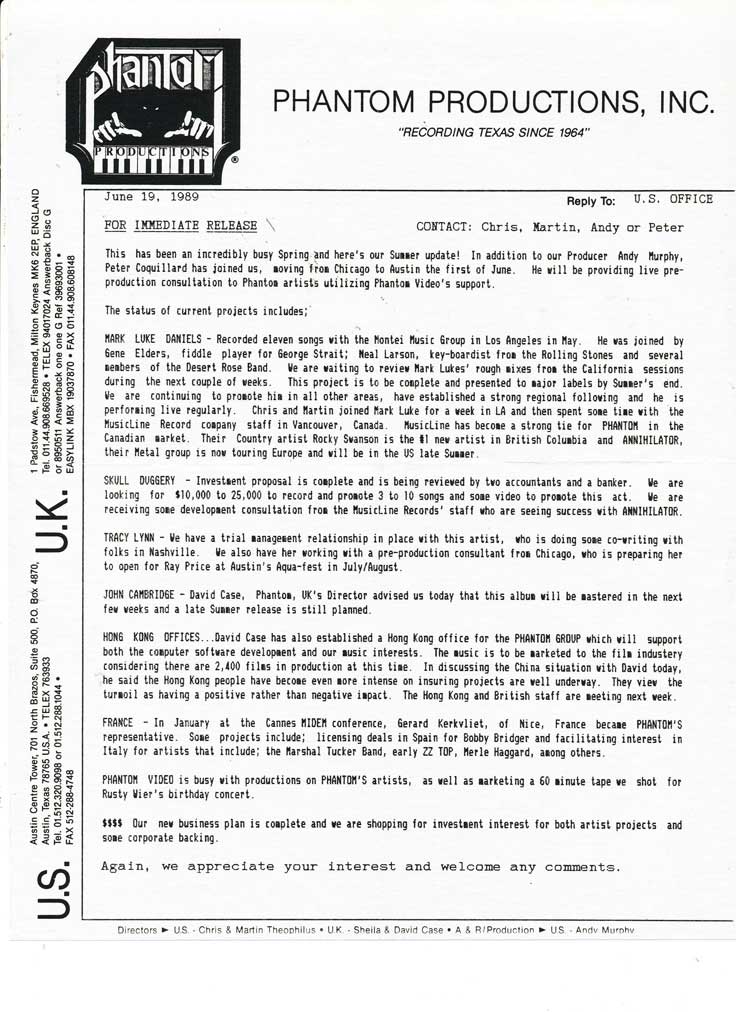 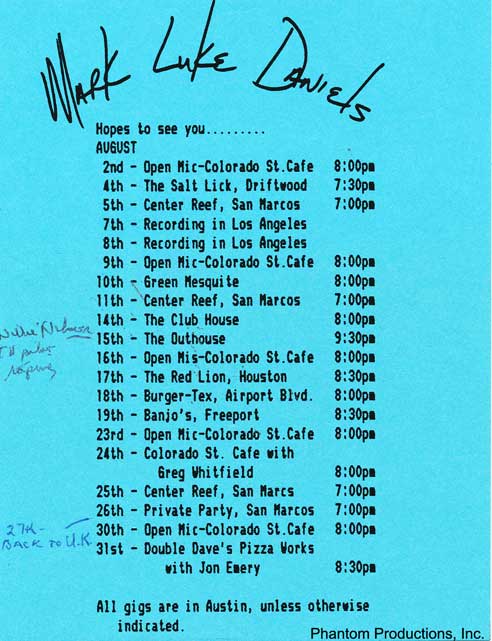 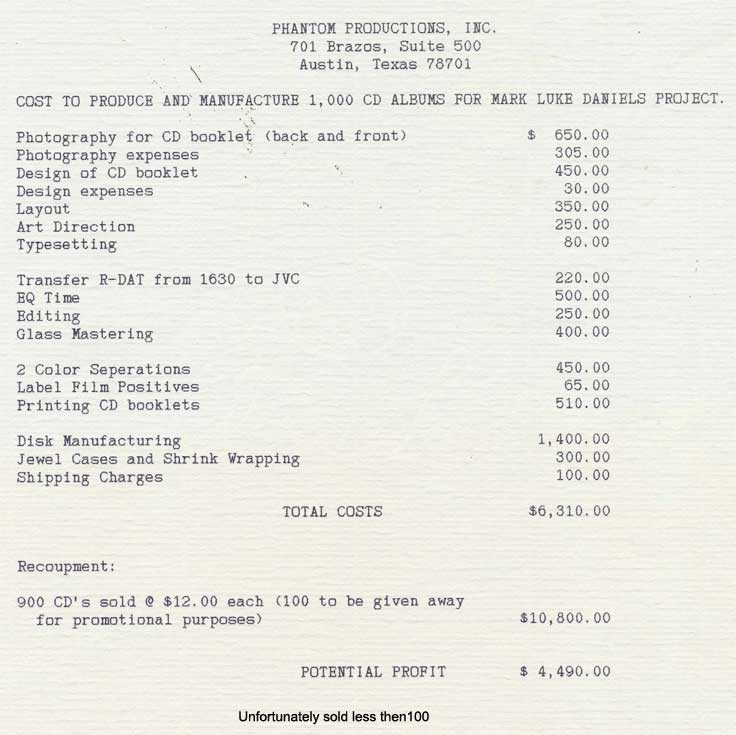 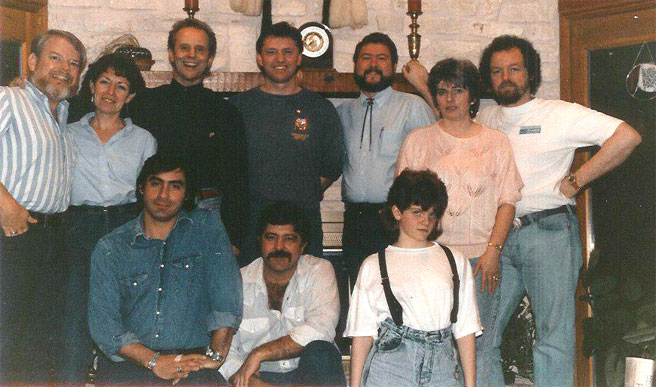 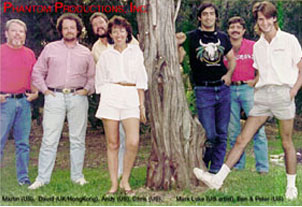 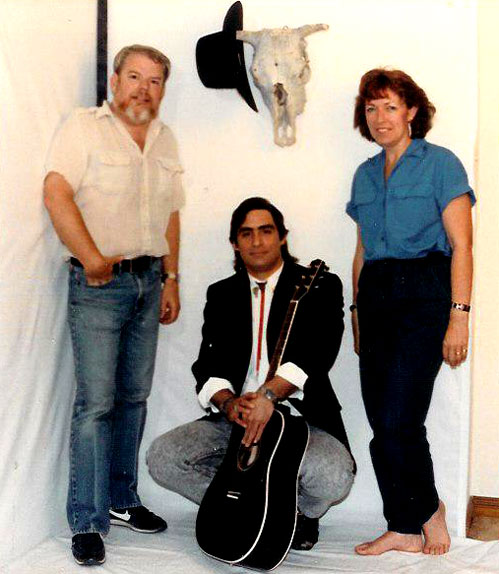 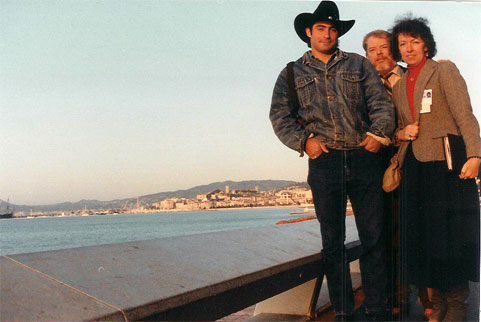 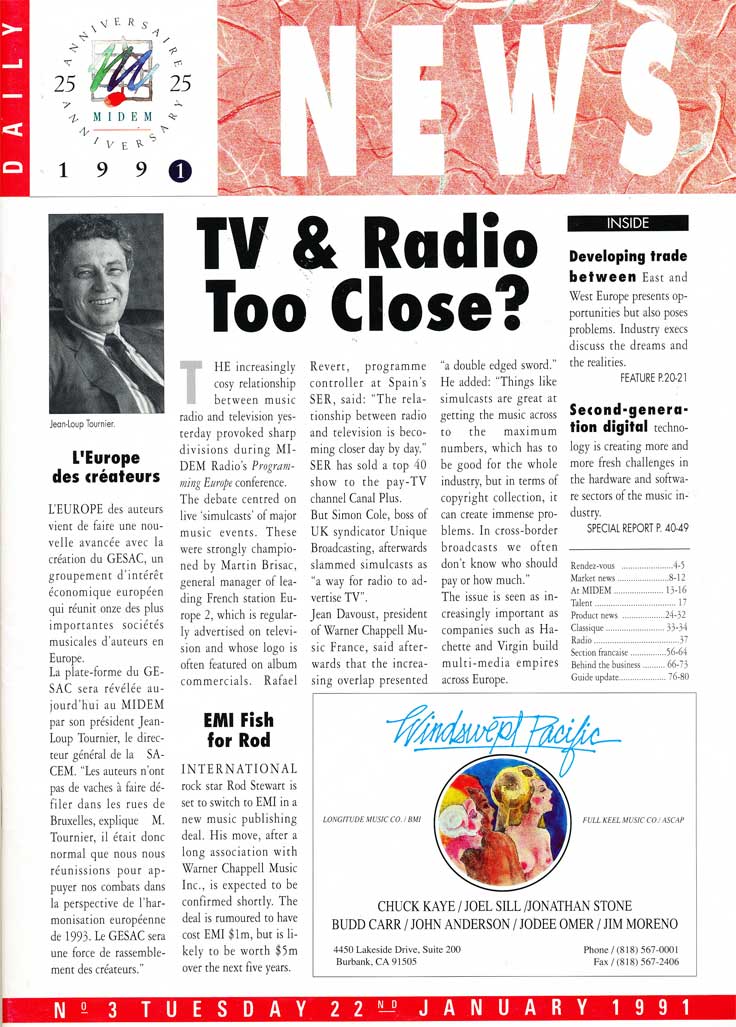 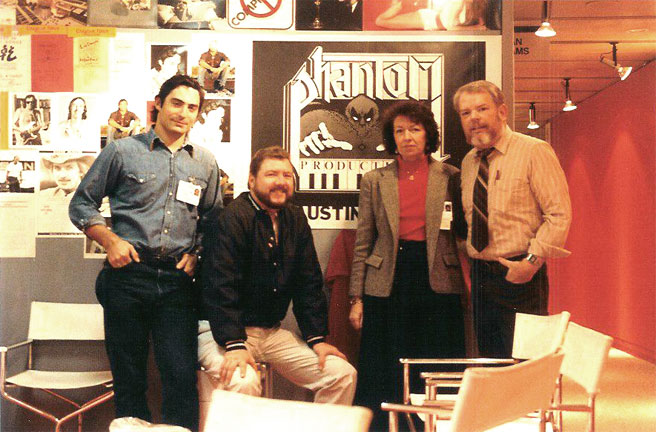 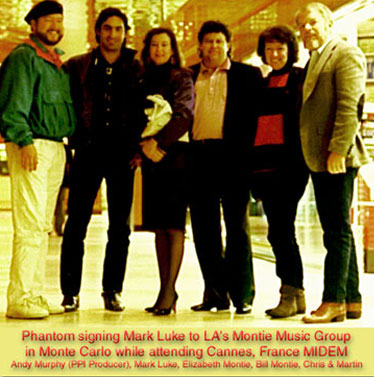 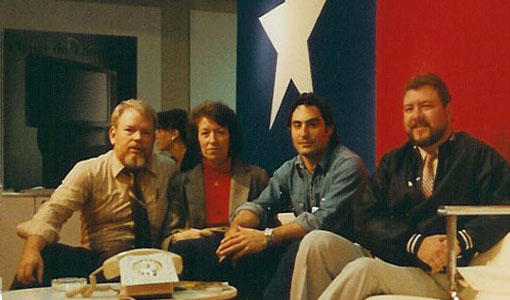 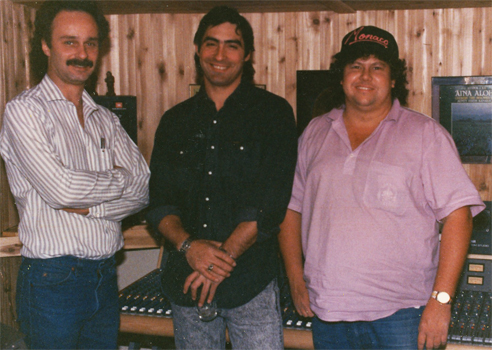 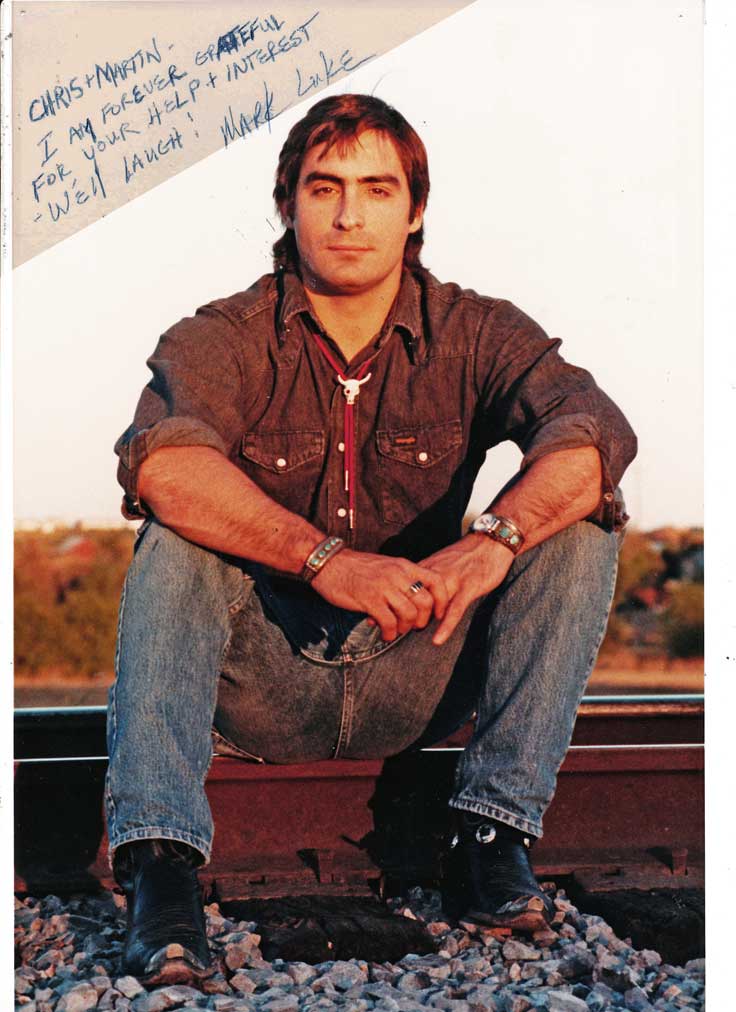 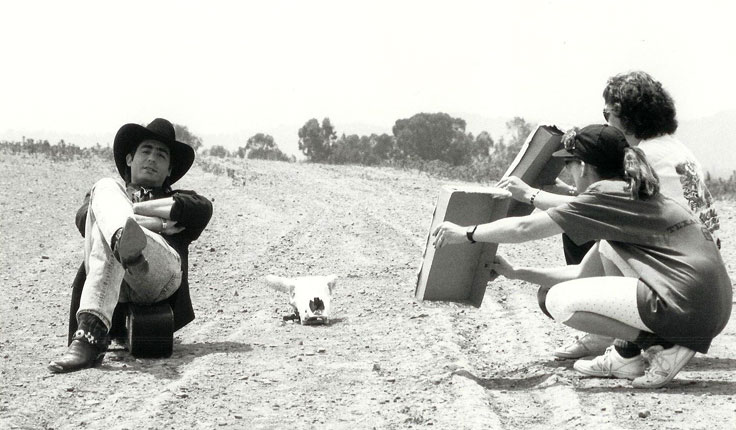 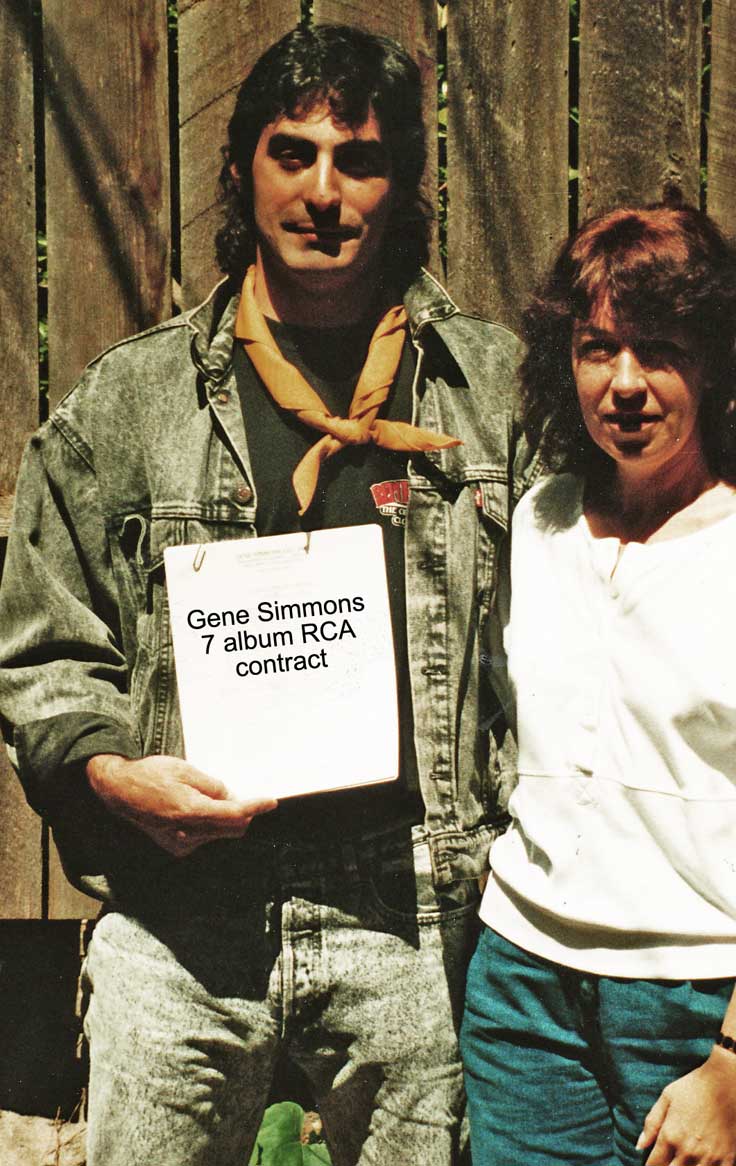 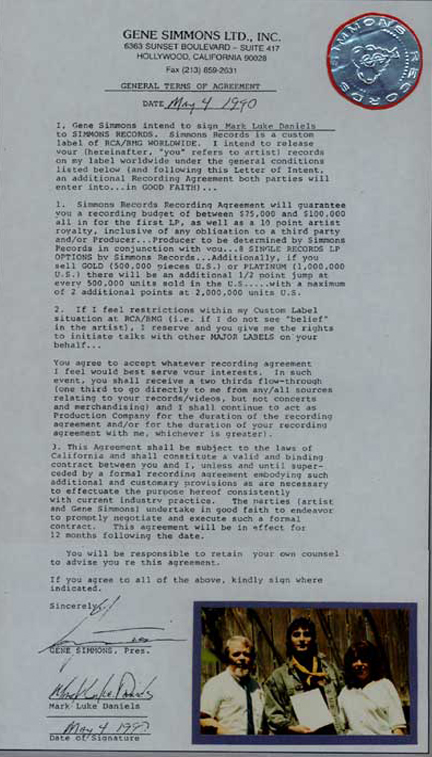 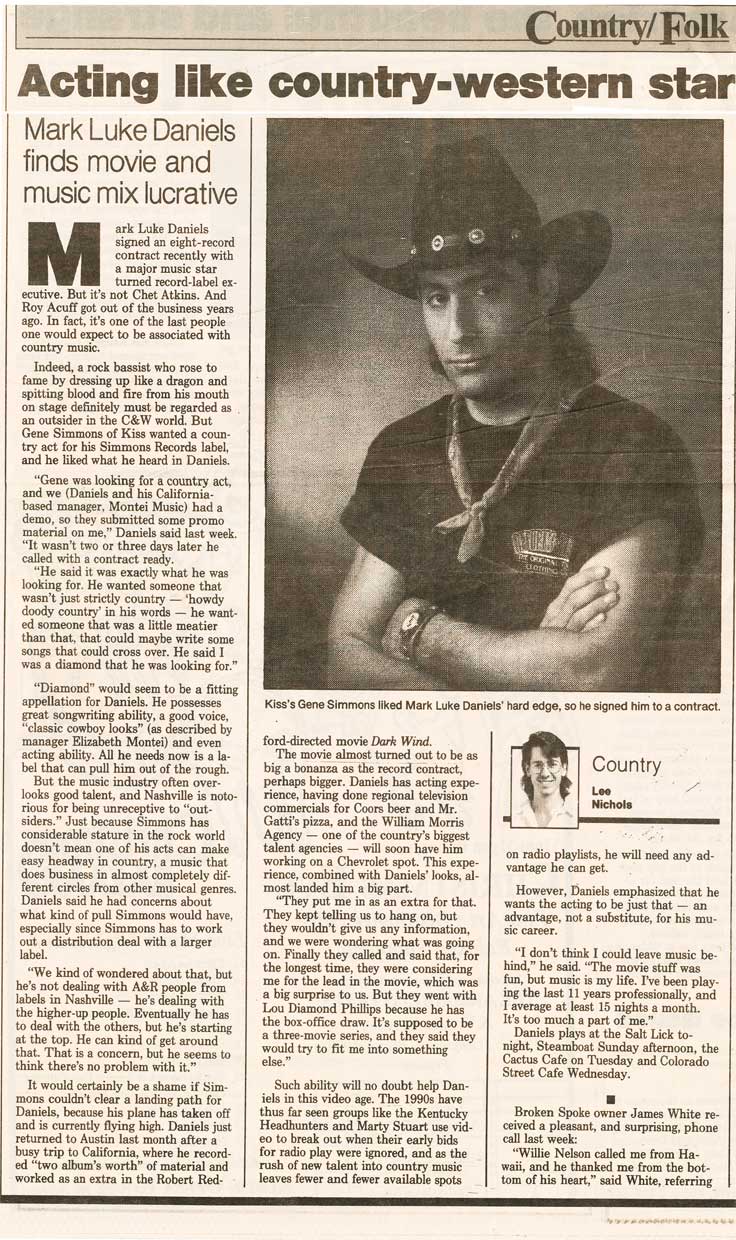 Here's several rock tracks from the UK sessions (these are not on the CD).

Insomnia was written by John Cambridge.  All other songs were written by Mark Luke Daniels ©1990.

With referrals from Phantom UK's David Case, Phantom signed Mark Luke to a publishing contract with the Los Angeles based Montie Music Group. Montie Music Publishers hold the worldwide rights to Richie Valens music. Following a joint LA produced Phantom/Montie Music album for Mark Luke, he was signed to a seven album deal with Gene Simmons (KISS) on Simmon's own custom RCA label. Take a look at the contract!